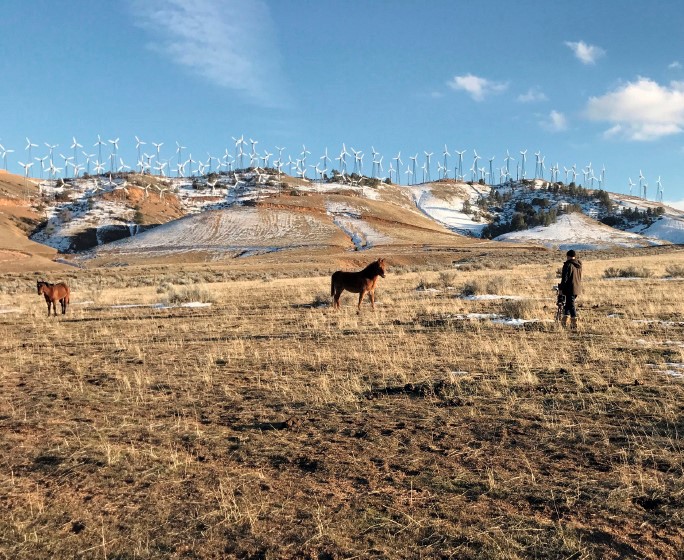 In December 2016, Eolus acquired 60% of the Wind Wall project in Tehachapi, California, in the US. This is a repowering project, in which old turbines are being replaced by new modern turbines. The farm comprises some 400 old wind turbines with an installed capacity of approximately 36 MW. Together with its US partners, Eolus intends to realize a project of 38–40 MW by constructing new wind turbines. By replacing the old wind turbines on site, electricity generation will increase to about 135–145 GWh annually, or three times the existing volume. By ordering the required amount of wind power components, Eolus has been granted a full-value production tax credit (PTC) for the project. Sales process is initiated.

*The photo above shows parts of the existing wind farm at Wind Wall.