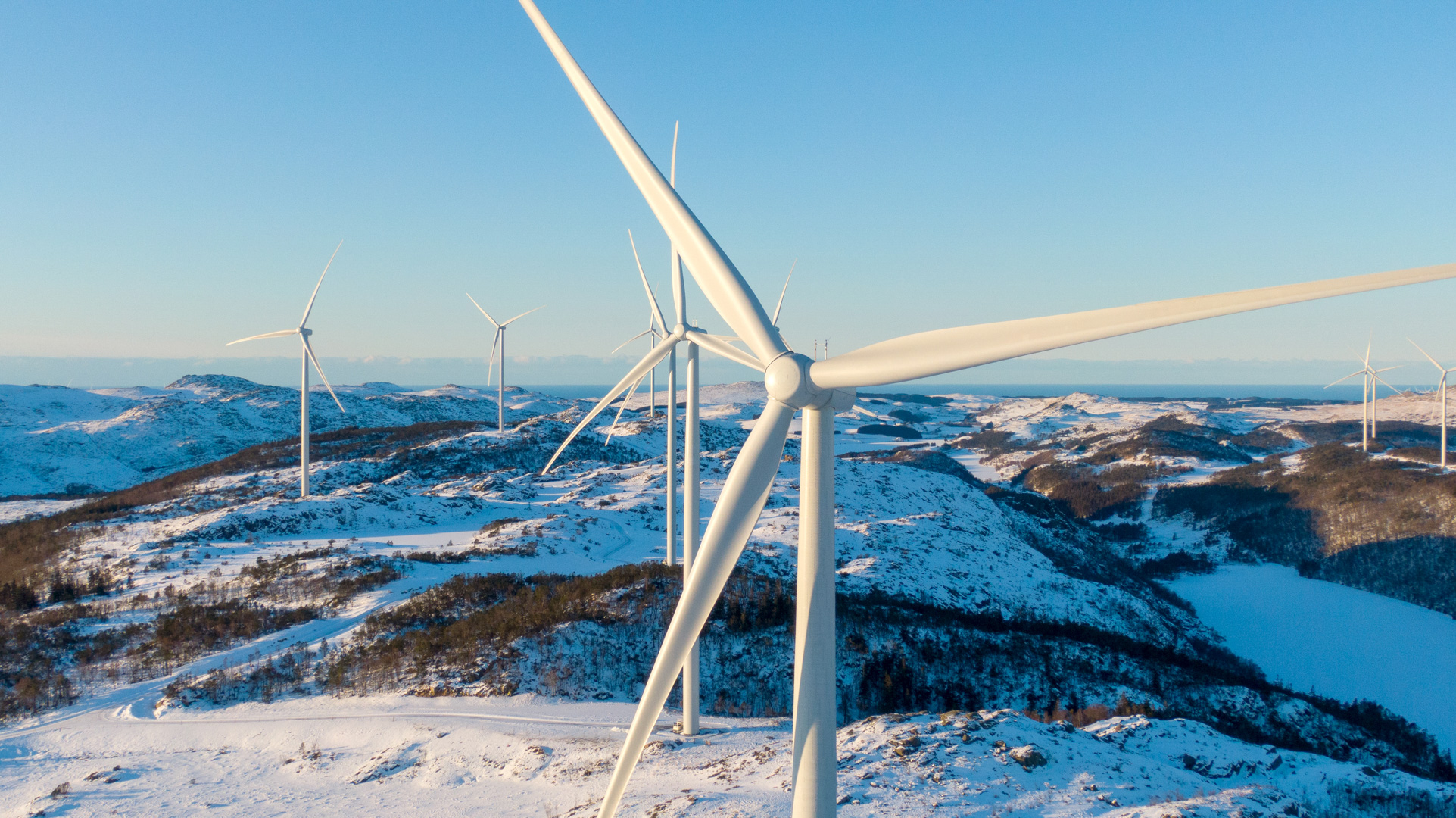 Articles of Association, adopted at the Annual General Meeting held on 19 May 2021

2
The Board of Directors has its registered office in Hässleholm, Sweden.

3
The company is to, directly or indirectly through subsidiaries, carry out project development, construction, sales, operation and management of wind power facilities, other facilities related to renewable energy and facilities for energy storage, and any other associated activities.

At the request of a shareholder, Class A shares (one or more) belonging to that shareholder will be converted into the corresponding proportion of Class B shares. Such a request for conversion must be made during the months of January and July each year (the “Conversion Periods”). The request for conversion, which must be in writing and indicate the number of shares to be converted, must have been received by the Board of Directors no later than the final day of the current Conversion Period.

7
The Board of Directors may authorise someone who is not on the Board to be a company signatory.

8
One or two auditors with a maximum of two deputies are elected at the Annual General Meeting. A registered public accounting firm may also be appointed as auditor or deputy auditor.

9
General Meetings are to be held in Hässleholm, Malmö, Gothenburg or Stockholm.

10
Notice that a General Meeting is being convened must be issued by placing an advertisement in Post- och Inrikes Tidningar and posting the notice on the company’s website. An advertisement stating that the notice has gone out must be placed in Dagens Industri.

11
Shareholders who wish to participate in a General Meeting must be included in the printout or another version of the entire shareholders’ register on the record date for the General Meeting as stipulated in the Swedish Companies Act. They must also notify the company by no later than the date specified in the notice. The latter date may not be a Sunday, other public holiday, Saturday, Midsummer Eve, Christmas Eve or New Year’s Eve and be no earlier than the fifth weekday before the meeting.

12
The following issues are to be considered at the Annual General Meeting, which is held once a year within six months of the end of each financial year:

1. Election of chair of the meeting;
2. Preparation and approval of the voting register;
3. Approval of the draft agenda;
4. Election of two people to check the minutes;
5. Determination of whether the meeting has been duly convened;
6. Presentation of the annual report and auditor’s report, as well as the consolidated financial statements and consolidated auditor’s report;
7. Decisions
a) on adoption of the income statement and balance sheet, as well as the consolidated income statement and consolidated balance sheet;
b) on appropriation of the company’s profit or loss in accordance with the adopted balance sheet;
c) on discharge from liability for the members of the Board of Directors and the CEO;
8. Setting of fees for the Board of Directors and auditors;
9. Election of the Board of Directors and deputies, as well as auditors and any deputy auditors;
10. Other issues that the meeting must address pursuant to the Swedish Companies Act or the company’s Articles of Association.

13
The Board of Directors may collect proxies pursuant to the procedure set out in Chapter 7, Section 4, second paragraph of the Swedish Companies Act.

The Board of Directors may decide before a General Meeting that the shareholders will be able to exercise their voting rights by post before the meeting is held pursuant to the provisions of Chapter 7,Section 4a of the Swedish Companies Act.

14
At a General Meeting, each shareholder entitled to exercise their voting right may vote for all shares owned and represented by them without limitation on the number of votes.

16
The company’s shares must be registered in a central securities depository register pursuant to the Swedish Central Securities Depositories and Financial Instruments (Accounts) Act (1998:1479).

We use cookies on our website to give you the most relevant experience by remembering your preferences and repeat visits. By clicking “Accept All”, you consent to the use of ALL the cookies. However, you may visit "Cookie Settings" to provide a controlled consent.
Reject AllCookie SettingsAccept All
Manage consent

This website uses cookies to improve your experience while you navigate through the website. Out of these, the cookies that are categorized as necessary are stored on your browser as they are essential for the working of basic functionalities of the website. We also use third-party cookies that help us analyze and understand how you use this website. These cookies will be stored in your browser only with your consent. You also have the option to opt-out of these cookies. But opting out of some of these cookies may affect your browsing experience.
Save & Accept