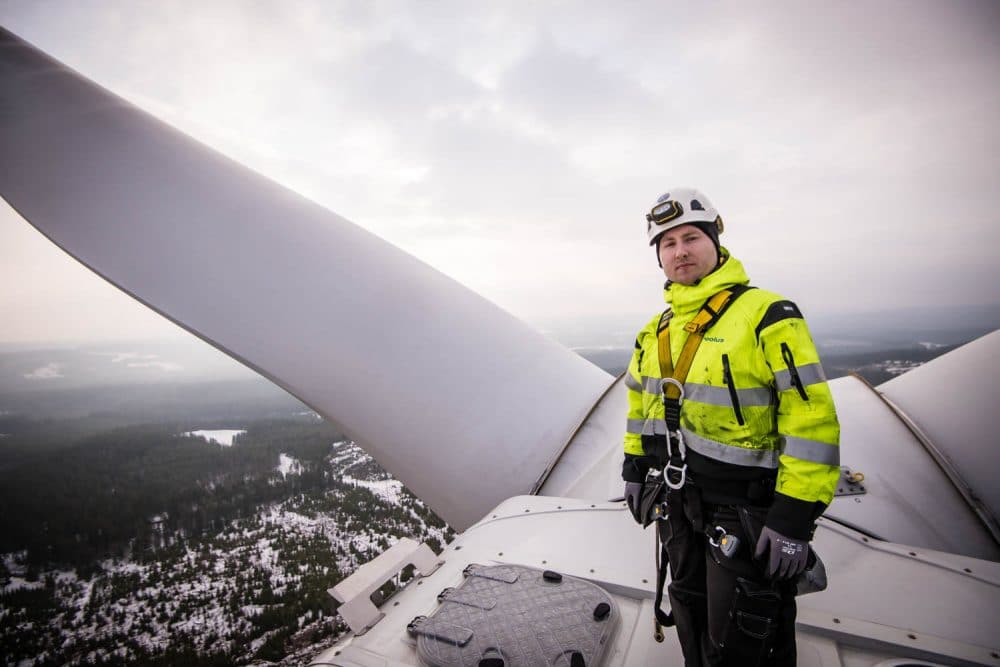 Eolus main concept is to develop and construct wind power facilities in areas with favorable wind conditions. Our projects are mainly realized through sales of turnkey operational facilities. Our business model also allows parts of the project portfolio to be realized through sales of project rights for permitted projects and projects under development. Eolus also conducts electricity production from owned wind power facilities.

Management of wind farms gives the possibility for excess depreciation, as wind turbines on leased land can be taxed according to the inventory rules. Operated facilities comprise long and short-term inventory where each individual facility is always for sale. Eolus non-current assets are managed by subsidiary Ekovind AB. Contact us for more information if you are interested in investing in wind turbines already in operation.