Eolus Vind held a wind power and environmental seminar in Kvänum on Saturday March 12. Over 100 people came to attend the seminar, where invited speakers and Eolus representatives told the audience about the wind power market, electricity prices and climate change.

Thomas Nilsson from Axpo spoke about the factors that influence and determine electricity prices. One major factor is the prices of oil and coal, which are currently low globally. Climate researcher Kikki Kleiven of the University of Bergen described the climate change already taking place. Kleiven stated that research shows that emissions of greenhouse gases caused by human activity are affecting the client, and that the percentage of CO2 in the atmosphere has risen extremely quickly over the last hundred years to levels that are clearly higher than the range for these amounts in the past. The third and final external speaker was Jakob Lagercrantz from Alingsås. Lagercrantz has longstanding experience in environmental work, including serving as one of the founders of Sweden’s 2030 Secretariat. In his lecture he pointed out that when we finally decide to do something about the environment, we find solutions faster than everyone expected. He also pointed out the need for pioneers, people who go first, and he highlighted many of the people in the audience who had invested in wind powers as examples.

Then Eolus took the stage, and CEO Per Witalisson described the state of the wind power market and Eolus’s role in that market. Construction and Operations Manager Thomas Andersson described the asset management services that Eolus offers to wind power owners. Among the points he called attention to was the extremely high availability of the turbines managed by Eolus in 2015. Deputy CEO Marcus Landelin and salesperson Mikael Henriksson described several current investment opportunities, especially in the operational turbine segment. 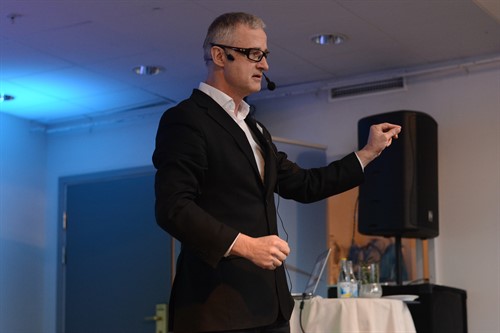 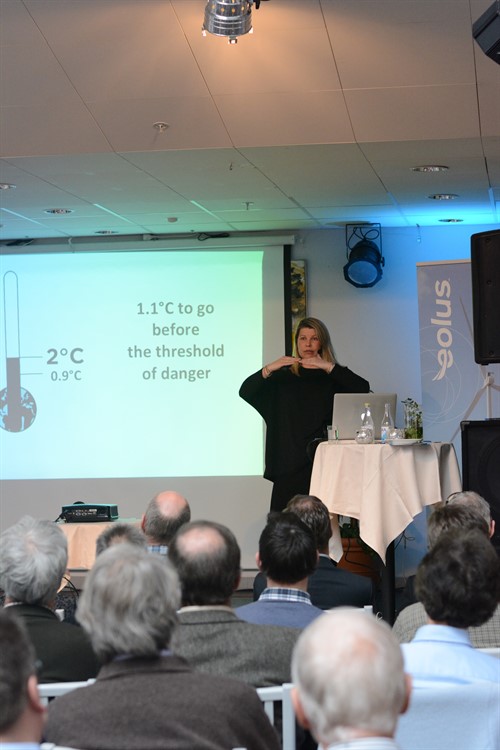 Here is the program:

11:15 Eolus’s operations department. How to maximize revenues from your facility

13:30 Jakob Lagercrantz, founder of the 2030 Secretariat managed by Fores. The post-Paris world

Click here to see the entire program as a PDF (in Swedish only).